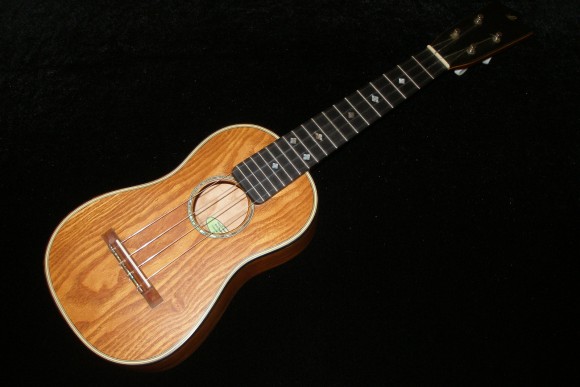 Vintage Ukulele. Beautiful and rare custom concert ukulele handcrafted by Martin Historian and custom guitar/ukulele luthier, Michael Longworth of Bell Buckle, Tennessee. Michael worked for C.F. Martin & Co. during the ‘golden’ era in which the company crafted some of the finest ukuleles and guitars on the market. Even after having retired from the company he continued to be the foremost authority on the company’s history; namely in terms of the custom guitars and logging/verification of ukulele production quantities, styles, and luthier techni
Read More
Back to the top 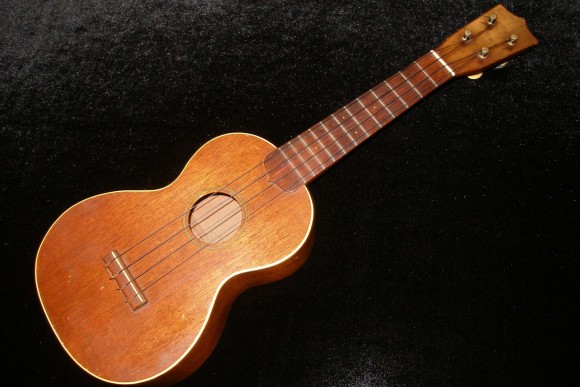 Vintage Martin Ukulele. Extremely rare early model 1920s era Martin 2M Concert Ukulele. Either an early prototype model of the Martin 2M concert or the 1 of 2 only every made of this model. This is one of the earliest known concert ukuleles to have ever been handcrafted by C.F. Martin & Co outside of the 1-C model and a tremendously rare museum-quality collectible ukulele. These instruments came at a time when interest in Hawaii was on the rise and only the Martin 1-C ukuleles were in production and sold at the concert size. It is said that there are very limite
Read More
Back to the top 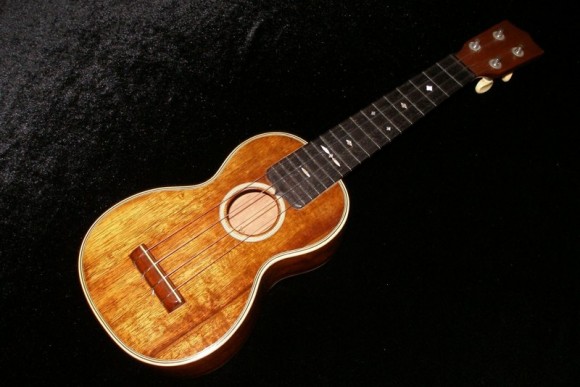 Vintage Martin Ukulele. Aloha! Here up for consideration is this classic era C.F. Martin & Co ‘Wurlizter’ 3K Ukulele from the 1920s era. Established in 1833, C.F. Martin & Co was recognized as the premier ukulele maker of the 20th Century stemming back as early at 1916 when it released its first production model pieces. The legacy of C.F. Martin & Co has continued to flourish well into the 21st Century, making each piece more desirable by collectors, musicians, and uke enthusiasts worldwide.  Even “The King” Elvis Presley of the classic musical entitled,
Read More
Back to the top 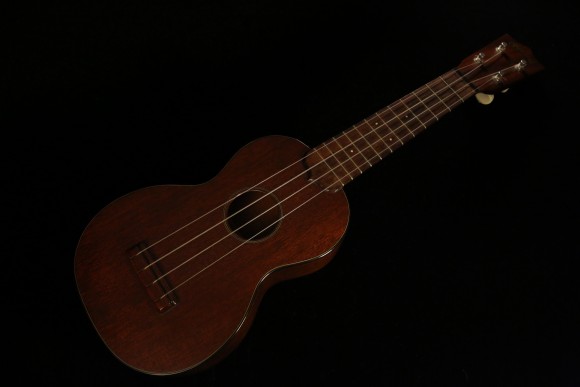 Vintage Martin Ukulele. Classic Martin Soprano Ukulele from the 1950s. Overall a wonderful player ukulele in played condition. Total length is 21 inches. Martin ukuleles are amongst the most sought after player ukuleles and continue to be considered a ‘player’s choice’ amongst enthusiasts and recording musicians alike. Tortoise shell binding on the front and back, wood rosette around soundhole, and all mahogany wood construction. A rare find for the true ukulele enthusiast. Wonderful warm tones with a classic ‘Martin’ sound that brings you back to a time
Read More
Back to the top